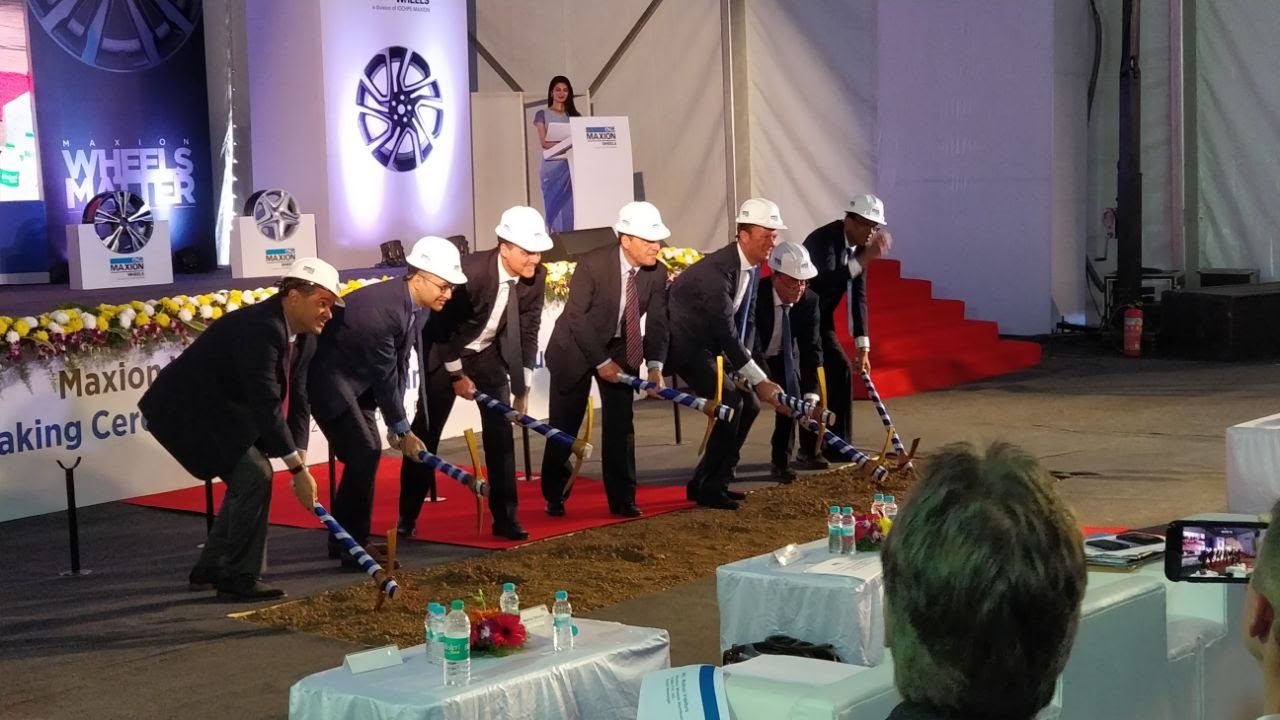 Pune: Maxion Wheels, the world’s largest automobile wheel manufacturer, producing 56 million wheels per year, is all set to build a new manufacturing facility in Khed City. Spread over a 20 acres land parcel, the plant will have an annual capacity of 2 million wheels in the first phase.

The company eventually intends to boost its capacity to 4 million wheels and is expected to invest Rs. 350 Crores in this facility.

Maxion Wheel’s new wholly-owned operation will bring more than 500 new jobs to the region. The company serves its global OEM customers from 28 locations in 15 countries across five continents. The company already has a presence in India for more than 20 years supplying light and commercial steel wheels to OEMs. The company’s wide portfolio also includes wheels for agriculture, military vehicles as well as other off-highway applications.

“Maxion Wheels is committed to serving its customers” growing demand for light vehicle aluminum wheels, especially in India where market growth is outpacing available capacity, said Pieter Klinkers, Chief Executive Officer, Maxion Wheels. â€œWe are excited about having our new plant at Khed City as this opportunity will afford us to strengthen our global footprint and strategically expand our presence in the region, he added.